Our Management Team:
Adhering To Our Foundation
of Values

Rely on Corner Life to provide cost-effective funeral coverage. Get insurance solutions to suit
your individual and group needs.

WITH YEARS OF EXPERIENCE 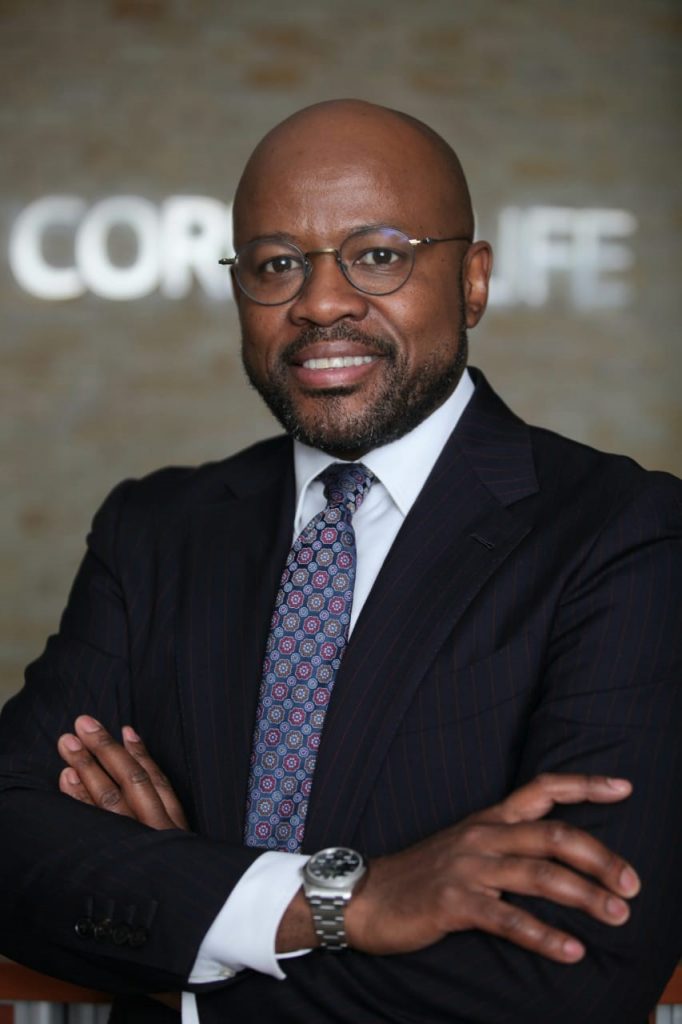 Business management and acumen for sales are his core strengths and his experiences have sharpened and developed his skills over the years. Creating new markets and maintaining relationships are also a strong point. He has a Degree in Business Administration from Mancosa Business School. He also holds National Diploma Credit Management ML Sultan Technikon.

Sipho Mampe is part of Finance and Operations in Corner Life, specializing on tax matters and managing relationships between the company and our external partners. He is defined by his strong analytical character and prefers to place facts over opinions.

A graduate from the University of Johannesburg after completing his BCom Finance degree and later completing a Tax technician Diploma with the SAIT (South African Institute of Tax Professionals). Sipho has extensive experience in the banking sector employed by Nedbank Business and Corporate Banking as a Service Manager and later moved to the Debt restructure Division.

Sipho left the banking sector to work as a Financial Accountant providing consulting for different companies where he gained in-depth knowledge of different industries before joining the Corner Life team. He adds to the Corner Life team a mix of Accounting, Tax and Business structuring as well as performing Business and Financial Consulting. Currently he is a Certified Financial Accountant with ICBA (Institute of Certified Bookkeepers and Accountants) and is in pursuit of a CIMA professional qualification. 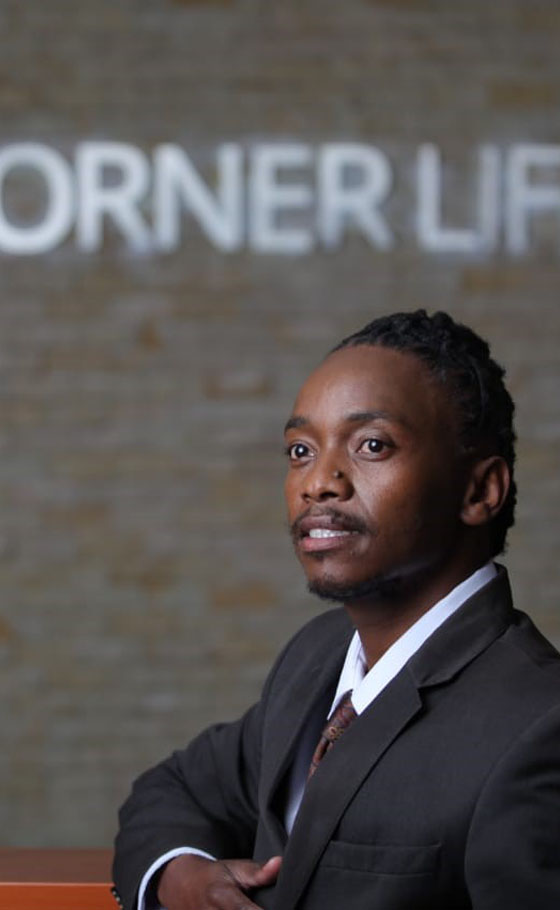 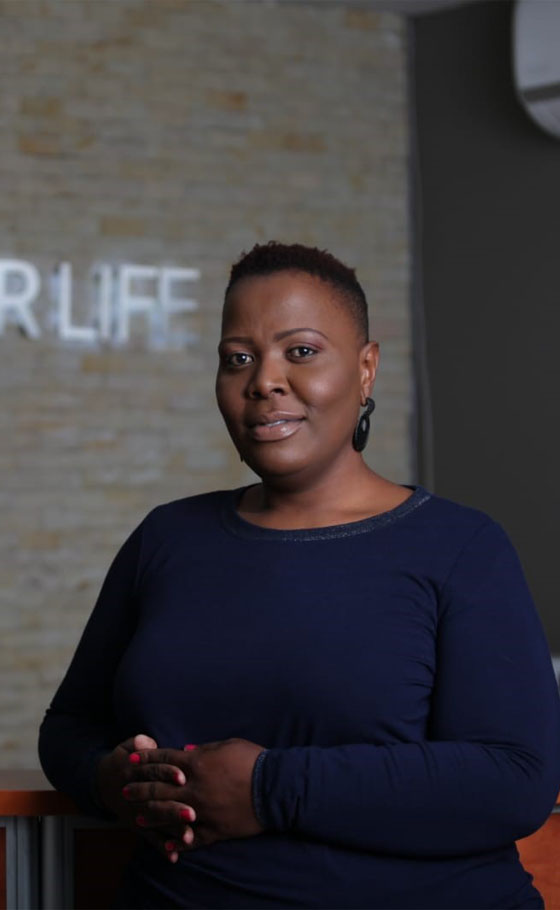 Nobantu joined the company in October 2018 she is in the Finance and Human Resource departments. She works with discipline, transparency and takes good care of the departments.

Nobantu Nokosiyane is a Chartered Secretary by qualification which she obtained at the Institute of Chartered Secretaries and Administrators (ICSA). Nkosiyane also has a Certificate in Accountancy which was obtained with University of Kwa-Zulu Natal because she wanted a depth understanding of the Finance field.

She started her career as an audit clerk, was eager to learn more about finance through auditing in different industries and being an audit clerk awarded that opportunity. She has also worked as a senior auditor for almost a decade, she has also worked as a finance & human resource manager this role was rewarding as was foreseeing not only finance but human resource.

Mrs Anri Kemp is a practising attorney under the name and style Kemp Attorneys.

She completed her BA (Law) degree with Psychology III at Rand Afrikaans University in 1995 followed by LLB in 1998 from RAU. Subsequently the required articles were served with Mesdames Marie-Lou Bester Incorporated in Saxonwold, Johannesburg (with an untaken offer of cession of articles by Messrs Rooth & Wessels, Pretoria).

She attended the Sunnyside Law School program passed with distinction in 2000 and obtained a number of awards. Post graduate studies at the University of Pretoria in 2002 delivered the AIPSA Insolvency Diploma with distinction while she was employed as Professional Assistant with Messrs Alex Bosman Attorneys in Pretoria.

During her employment with the latter firm, she became acquainted with insurance law, in particular repudiation and motor vehicle damage recovery on behalf of Meridian (Mercedes Benz insurance), Alexander Forbes, Regent, N-Sureline, BOE. In addition Anri is a compliance officer, registered as such in 2004 with the then called Financial Services Board. She has herself completed the first level regulatory examinations RE1 (Key Individuals) and RE5 (Representatives).

Anri believes that it is important to give back to the community. Anri taught several courses at the South African School of paralegal studies in Pretoria in the past. With knowledge of the law and an understanding of her Financial Services clients’ circumstances, Mrs Kemp is independent in her Compliance function.